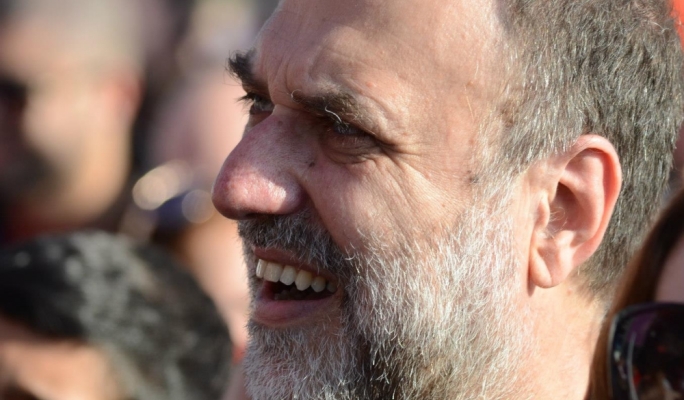 A judge will begin hearing on Monday a copyright complaint filed by theater and film producer Mario Philip Azzopardi against blogger Manuel Delia, regarding Delia’s publication of the script for Azzopardi’s play “ix-Xiha ” on his blog.

The production of “Ix-Xiha” had been canceled by the Manoel Theater board following public outcry over the misrepresentation of Daphne Caruana Galizia in the script – a leaked version of which was published by Delia and then rejected by members of the Maltese theater community.

Azzopardi claimed that several cast members also left the production before it was canceled.

In his sworn petition to the First Chamber of the Civil Court, Azzopardi said the production incurred more than €26,000 in expenses before it was canceled. The request, filed by attorney Ezekiel Psaila, says Delia’s unauthorized publication of the script was accompanied by “degrading, violent and vulgar” language and was done in violation of Azzopardi’s intellectual property rights.

This alleged misuse of the playwright’s intellectual property had led the plaintiff to suffer damages, for which he sought compensation, explains the court document.

In the blog post publishing the script, Delia described the play as “shallow, poorly written, and shallow, and it’s bad because it’s mean, full of hate, prejudice, and incurably unsettling visceral violence.”

The play features a dead matriarch who, conversing with the audience, plots revenge on her four snobby children by disinheriting them in favor of the family servant and nanny. “One of the children is transparently Daphne Caruana Galizia or rather what Super One listeners imagine is Daphne Caruana Galizia,” Delia said. “She’s venal, mean, classist, incapable of empathy or any human emotion.”

One of the lines in the piece mimics the last words posted on Caruana Galizia’s blog with a character named “Jenny” uttering the phrase “May your children die of cancer.” There are scammers everywhere you see. A desperate situation. (“Jalla it-tfal tagħkom imutu kollha kemm huma bil-kanċer. Kull fejn tħares, ħallelin biss. SITWAZZJONI DDISPRATA.”) Jenny’s character is then killed in an explosion.

Azzopardi defended the piece, saying it was a satirical work. In a recent interview with radio host Prof Andrew Azzopardi, the playwright made no secret of the fact that his play referenced Caruana Galizia. “I referenced her,” he said. “And that didn’t sit well with some people who did everything they could to stop the game from happening,” he said.