Everton could be limited to a salary cap of £155m if the new rules come into play, but wage amortization could see it rise further.

According to a football finance expert and author of the Price of Football blog Kieran Maguire£264million is the expected figure for the Toffees.

Going through Twitter, Maguire wrote: “Also, introduction of a ‘soft’ salary cap (including transfer and agent fees) set as a % of income. This will close existing gaps within the Premier League and make it difficult for clubs with new owners such as Newcastle to challenge the existing top flight.

Like it or not, the Premier League seems ready to impose these changes and they could affect the dynamics of the English game.

They don’t seem to want stories like Manchester City to happen again and that could put teams like Newcastle at a disadvantage, as mentioned above.

For Everton, they have spent too much over the past few years and found themselves under the blow of FFP, which resulted in a quiet summer for them last year.

They had their chance to become an established top-eight club and had all the tools to do so – big money as well as a capable manager who just won the Champions League last season.

However, poor recruitment led to their decline and saw them go the other way, which even led to them having a relegation battle.

These rules may not be ideal for the Toffees, but their incomes are higher, which would certainly give them an advantage. 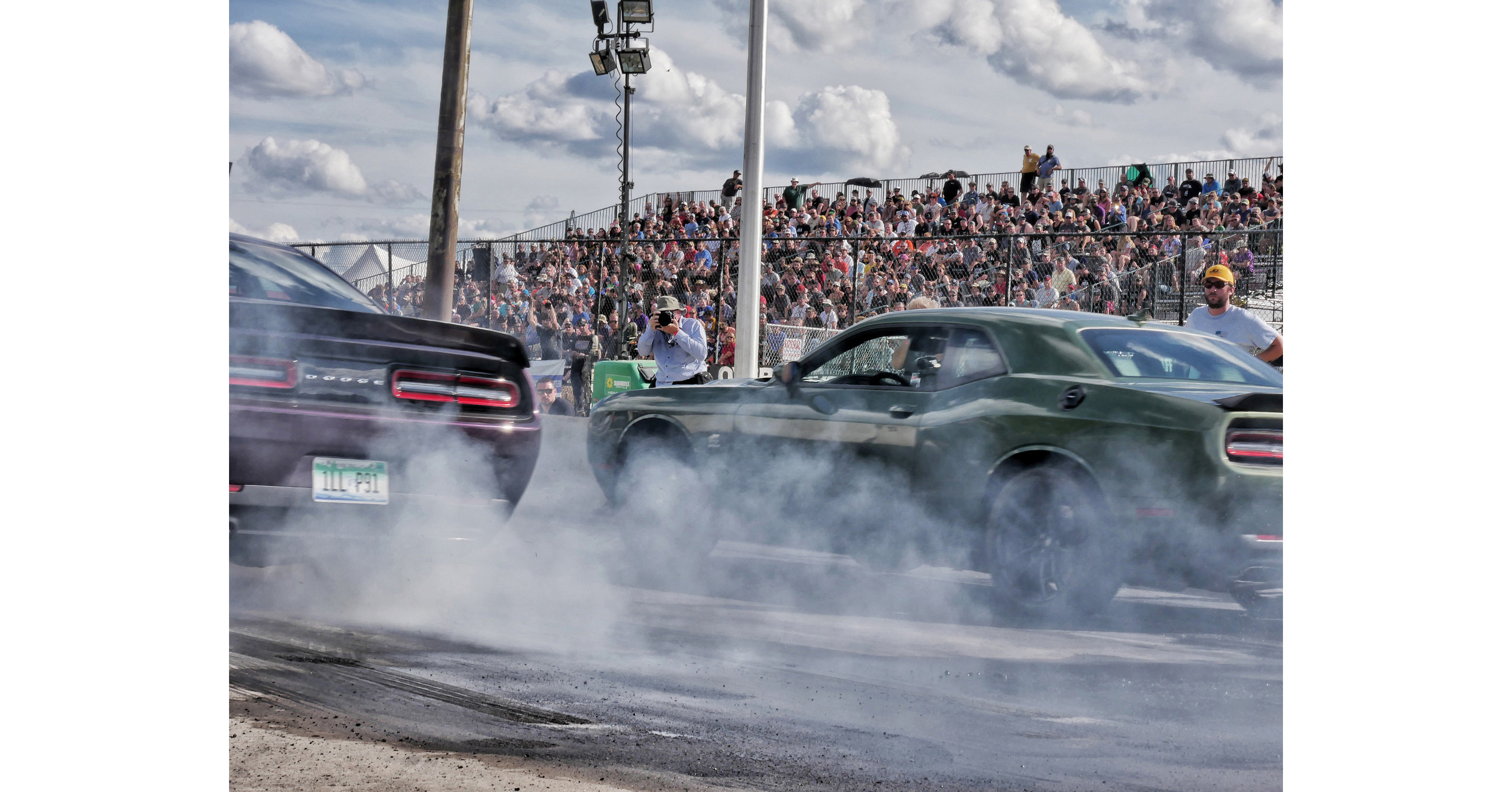