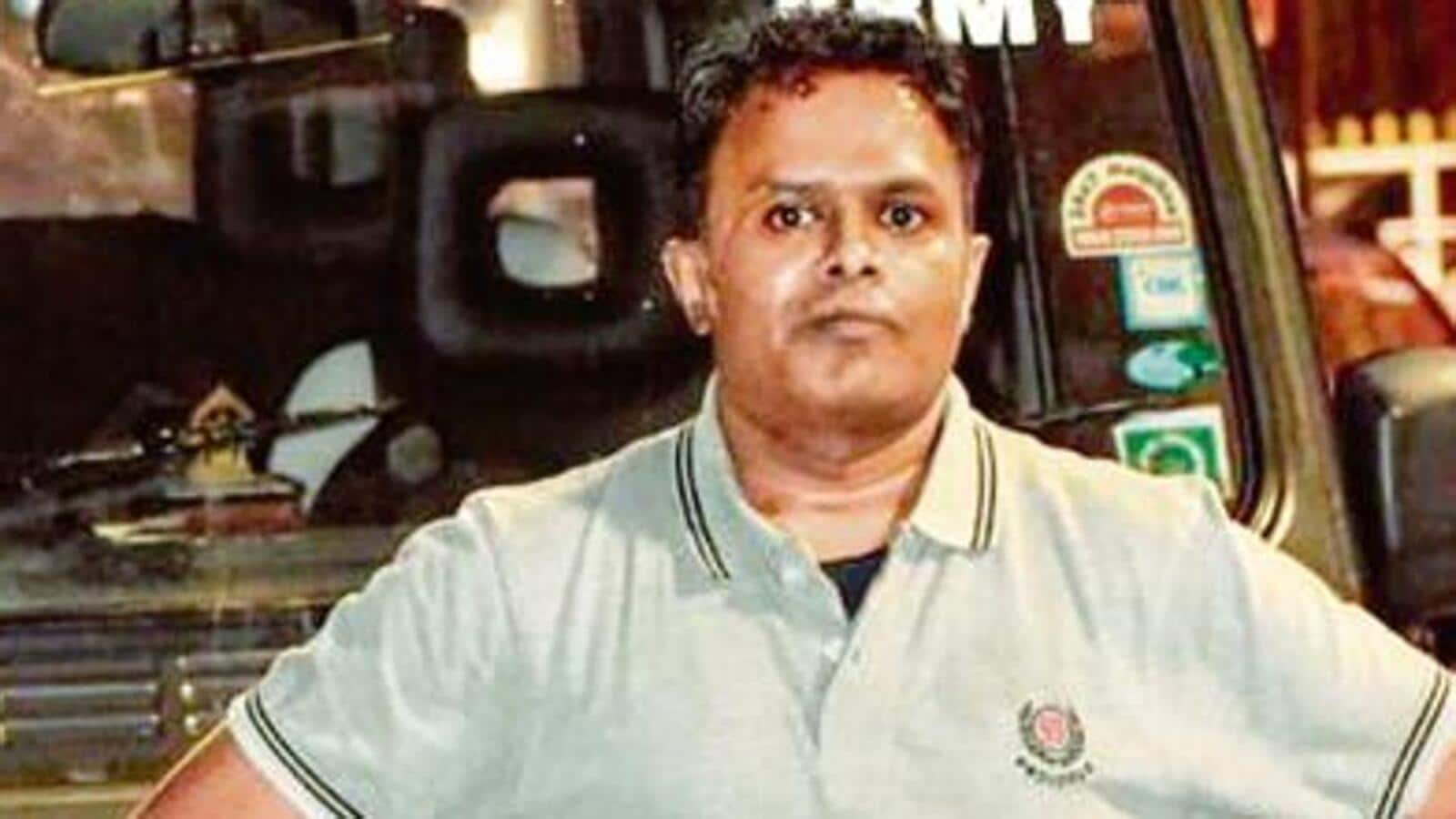 His blog about coming out as gay caused a stir in 2020. And now former Indian Army officer Major J Suresh finds himself making headlines again. Filmmaker Onir’s script about a gay army officer, based on Suresh’s life, has been rejected by the Ministry of Defence, signaling that the LGBTQI+ community has yet to be fully accepted in India.

Suresh says he is “trying to avoid sensationalising this current controversy” given its sensitive nature when we come into contact with him. “Let’s keep in mind that the battle for gays to serve openly in the military is usually the last and toughest battle in the fight for LGBT rights. The community has so many battles to win, like fighting for marriage, adoption, inheritance for partners, etc. “, he adds.

Having lost his father to Covid-19 in May 2020, he says he has more responsibilities towards his mother and brother at the moment. “I am going through very restrictive circumstances in my life. I am therefore not in the same situation as in 2020 and I cannot take the same risks”, explains the former Indian army officer.

He further shares that he tried to look for support in 2020, but couldn’t find it, and now he finds himself in very different circumstances.

Ask him what he thinks about the rejection of Onir’s script and what exactly needs to be changed, and he replies, “This current problem has two dimensions. One is Onir’s denial of freedom of expression… The rejection of his script comes down to that. Second, there is the army’s discriminatory policy against homosexuals. We can only take the first for now. To solve the second, either the military can order a review and change the policy to a more inclusive one – or it needs a much bigger legal challenge in the courts.

HT daily capsule: Dissect the best stories of the day with big questions, numbers and quizzes.

Successfully subscribed to the newsletter

Thank you for subscribing to our Daily news capsule newsletter.