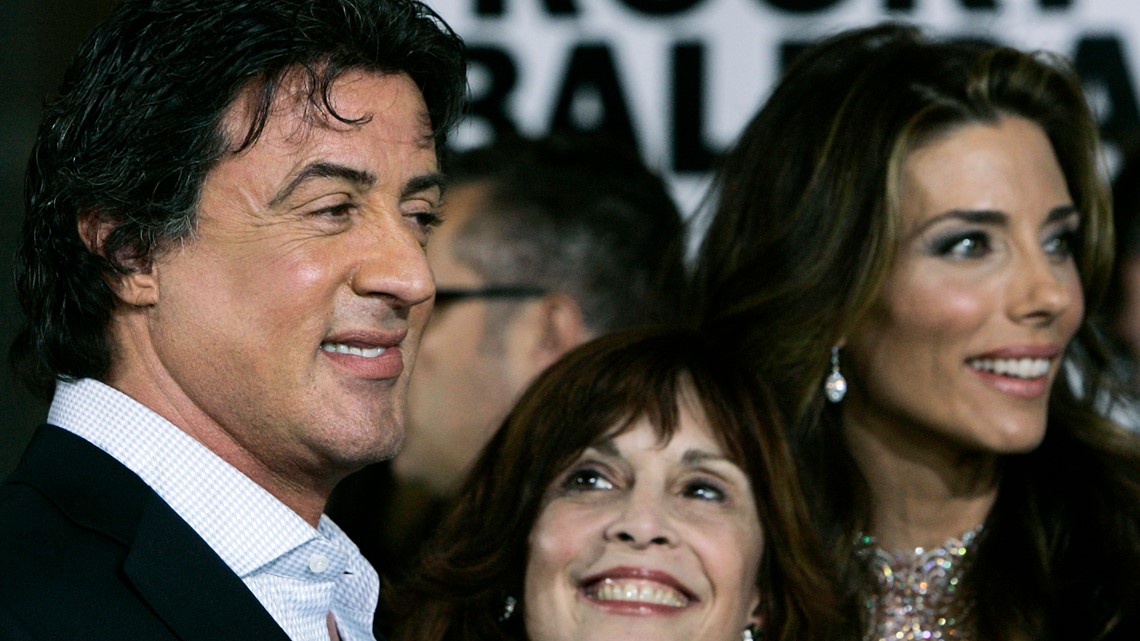 Irsay recently hosted an invitation-only reception in Washington to showcase his collection of music and other cultural artifacts.

“I started this collection to preserve, protect, and share historic items with the world in hopes of inspiring others to dream big and do great things in life,” Irsay said in the announcement. the event.

Irsay is looking for locations for a permanent museum to display the collection and has held another invitation-only event in September in Nashville to showcase guitars from his collection.

What others are reading: