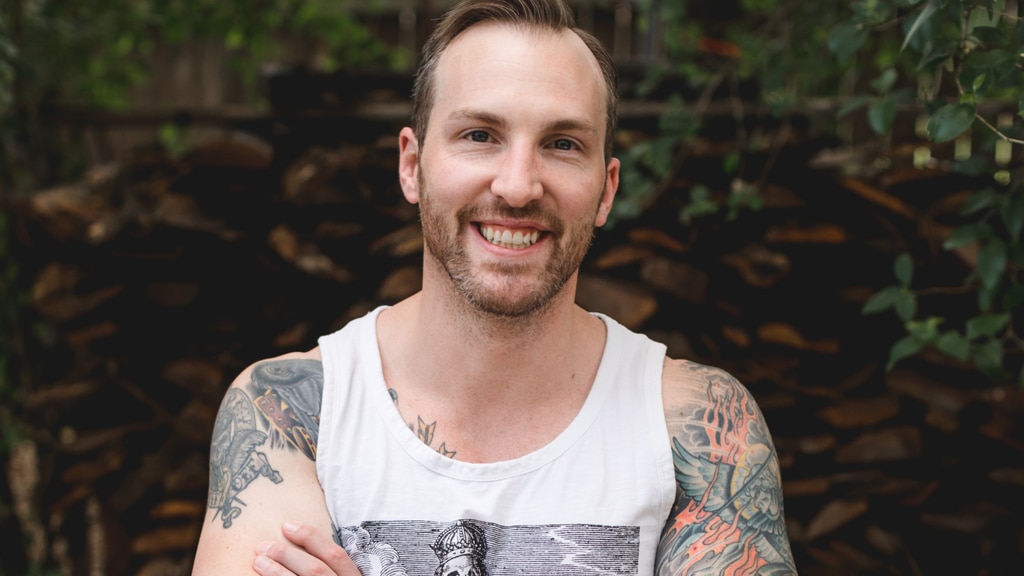 Since the withdrawal of US troops from Afghanistan in August 2021, journalists, politicians and pundits have struggled to piece together stories from the past 20 years of war.

But what about the stories of the thousands of veterans who spent two decades in the Middle East?

According to Benjamin Sledge, Army veteran and first-time author, we’re only just beginning to scratch the surface of what it meant to serve in the global war on terror. He hopes his next book, “Where Cowards Go to Die,” will change the way people write and understand post-9/11 veterans’ stories.

“One of the main things I’ve noticed is that a lot of the stories are incomplete or completely broken,” Sledge told the Military Times. “I wanted to tell a very real war story where I am not a war hero. More often than not, I look like a moron inside the book.

The memoir features all kinds of personal anecdotes, from growing up in a religious family to a time when Beyoncé nearly ruined the lives of some of the soldiers in her unit. It is filled with dutiful controversies that are both sacred and irreverent – ​​a serious depiction of the dichotomy of the modern service member.

Before being a writer, you were a soldier. Where and when did you serve?

I joined the army in 1999 and got out in 2010. I was in the 486th Civil Affairs Battalion – it was a reserve unit, but I ended up spending about four years on active duty , so one weekend a month is just complete bullshit.

I separated as a staff sergeant. I did E-7, but it came with indefinite enlistment, so I declined the promotion and walked out.

I spent nine months in Afghanistan in the border province of Paktika, [Forward Operating Base] Orgun-E and Shkin. Then Iraq was a 15 month deployment to Ramadi.

What inspired you to write the book?

I went to [one of my editors] on Medium when I was kind of on a writer’s stage and said, “Hey, what do you like to read?” And she said, “Oh, well, I love your war stuff.”

She said: “All those stories that could connect us are lost in the annals of history. It’s a parody not to talk about it.

It really changed my perspective. I started writing about it. One of my other young enlisted soldiers had started telling his own stories for his children, as did the comments on my WordPress blog, and that gave me the insight and passion to start writing it all down.

How did you come up with the title?

I had the title long before, when I had the end in mind. I realized that the name of the book really encompassed a lot about the struggles that we face as human beings – the struggles that soldiers, sailors, airmen and Marines face, especially in combat. The synopsis I have come to is that in life you either die a coward or a coward must die for you to prosper.

I wanted to tell a true war story, but the cowardice in me wanted to stay safe and look like I was awesome. But I realized that to write a real horror story, I couldn’t do that. The cowardice in my own heart and what people thought of me had to die. The line I end with is that the coward in me wants to stay safe, but like anything with purpose and meaning, a coward has to die.

How is this book different from others?

I wanted to tell the story of what happens 10 years after the events of coming home, when you were involved in that, and you have to live with the person that you are, and you are in a society that you no longer feel at home. That, to me, was really kind of a differentiator between [mine and] other books right now. I’m not saying they’re bad, but they’re just fight stories, and mine obviously encompasses that. But there are, there are things that I did in combat, that are in the book that made me look more or less like a monster as opposed to a human being.

What do you want readers to glean from this book?

I love Tim O’Brien, who wrote “The Things They Carried”. He’s got this quote, where he basically says there’s nothing redemptive about a true war story, it’s not moral. If at the end, you feel uplifted, you have been the victim of a big lie. That’s what I think I found true.

These are stories that I didn’t tell my wife — that she didn’t know for a very long time. There are stories of bodies that are mutilated, that are stuck in my head, because of suicide bombers. I wanted to get people into that mentality, where they could see the really good, the really bad, and the really ugly.

One minute we are abroad, and the next minute we are at home. And suddenly the house doesn’t feel like home anymore, and the civilians are so far removed from what we saw or did in battle. It doesn’t really affect their daily life. What I want to do with the civilians is to make them understand a kind of moral quagmire that we had to endure.

How did you start writing?

I actually started writing on a fan forum for 30 Seconds to Mars. And then for a while I read stories to my cat, because I thought he was the only one paying attention to my stories.

One day, I ended up writing an article called “The Conversation About War and Veterans We Refuse to Have,” and that was kind of the spark.

I spoke about the problems facing soldiers, sailors, airmen and Marines when they return home after one of the longest wars in the history of the United States and the quagmires we encounter in abroad and then what it’s like to come home.

Observation Post is the Military Times’ one-stop-shop for everything off-duty. Stories may reflect the author’s observations.

Sarah Sicard is an editor at the Military Times. Previously, she served as digital editor of the Military Times and editor-in-chief of the Army Times. Other work can be found in National Defense Magazine, Task & Purpose and Defense News.